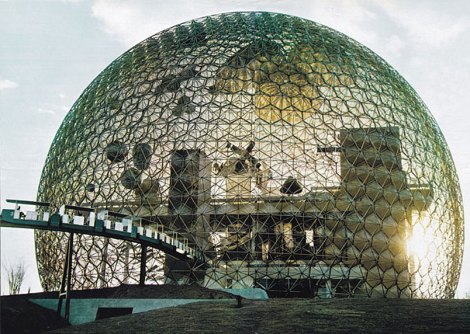 Buckminster Fuller, US Pavillion in Montreal 1967

I saw that Utopian Impulse: Buckminster Fuller and the Bay Area opened in San Francisco Museum of Modern Art at the end March and continues until July 29, 2012. Dedicating his life to making the world work for all of humanity, Buckminster Fuller‘s practice can’t be catagorized into one field but instead he worked to solve global problems surrounding housing, shelter, transportation, education, energy, ecological destruction, and poverty. By the 1960s, Fuller had found a mass following because of his radical idealism and his visionary thinking which promoted sustainabilty and low ecological impact.  In the Montreal’s Expo in 1967 for his design of the the U.S. pavillion , Fuller received world wide recognition. During this time he also proposed several large-scale projects in line with the visionary megastructures of the decade along with Archigram, Metabolists and Cedric Price‘s Fun Palace. Fuller believed that society could be improved through mass produced  modular systems. While Fuller is most well known for his geodesic dome design his continued influence can be found in designers, architects, scientists and artists working today. 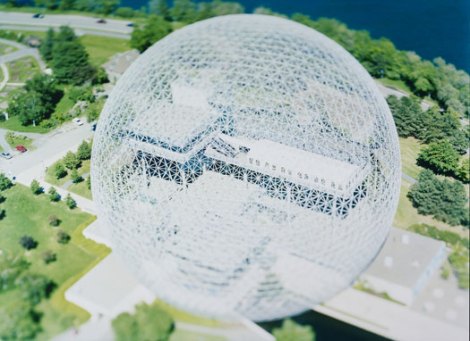 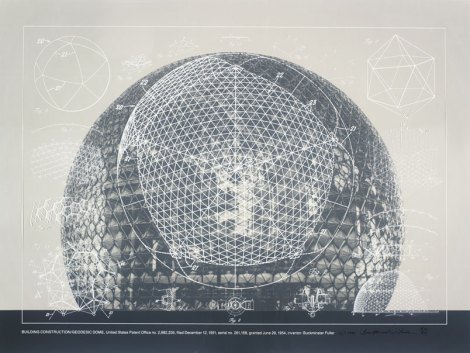 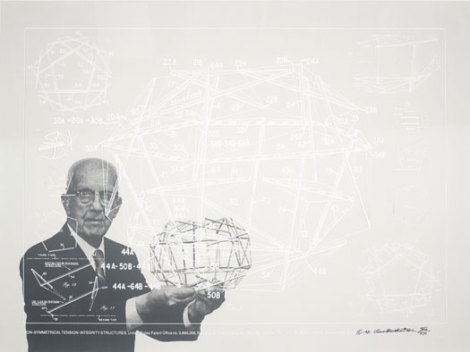 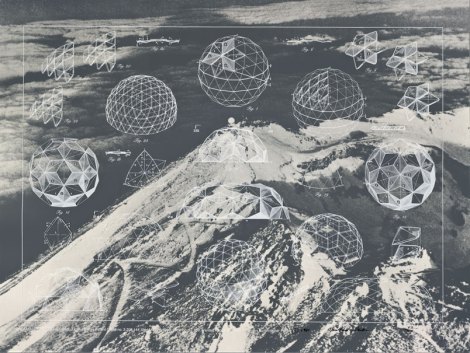 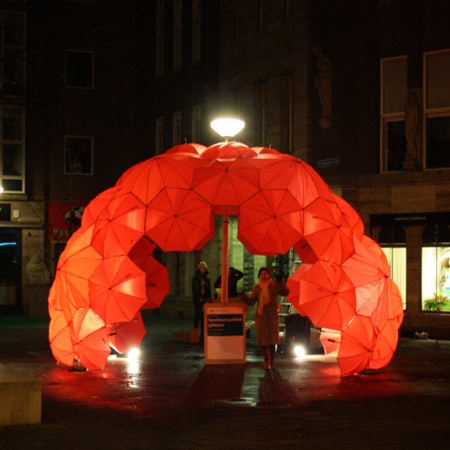 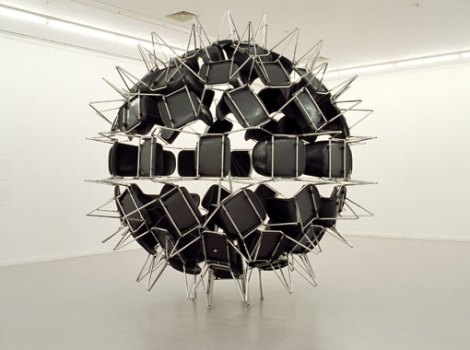 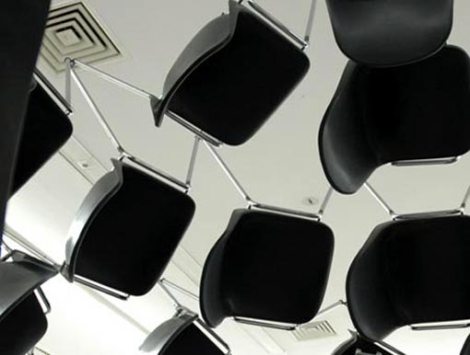 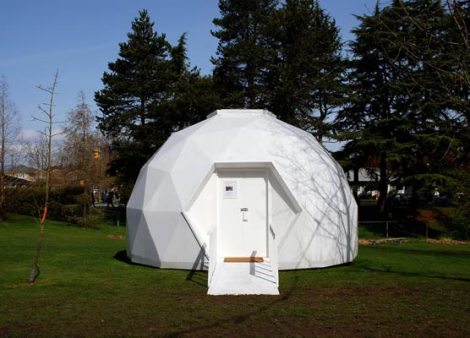 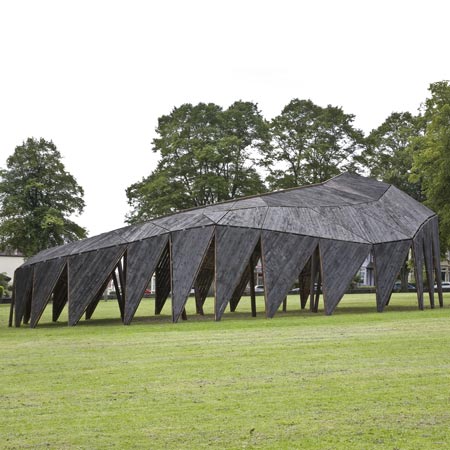 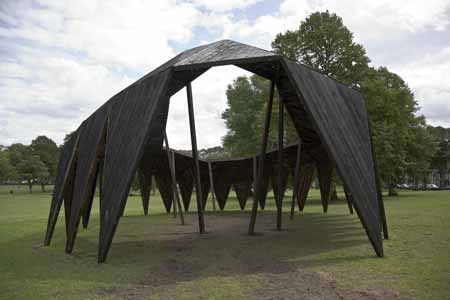 Tomas Saraceno, Galaxy forming along filaments, like droplets along the strands of a spider’s web, 2008 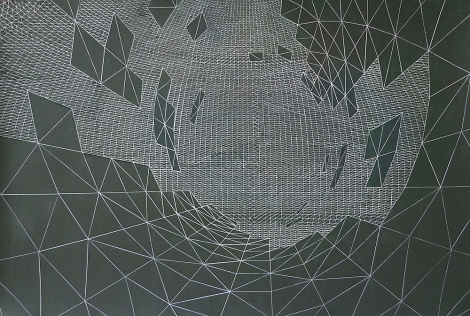 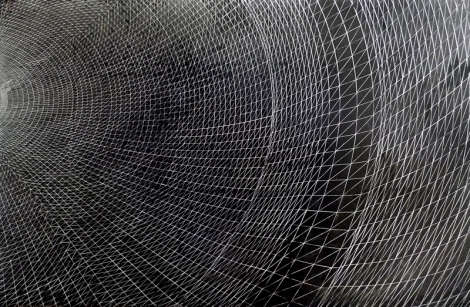 3 responses to “Buckminster Fuller and the Geodesic Dome”