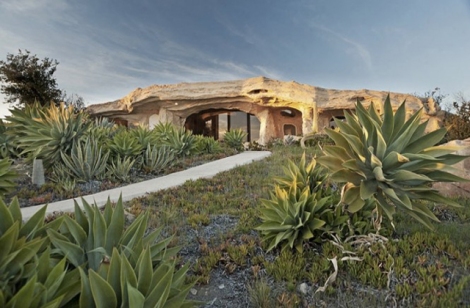 I saw Yabba Dabba Doo on Honestly WTF blog which highlighted legendary Dick Clark’s Malibu house. Clark and his wife affectionately nicknamed their custom-made house ‘Bedrock’ which sits on top of a bluff overlooking the Pacific Ocean and Boney Mountains. Both the interior and exterior structure resembles the house that the cartoon characters, the Flintstones might have lived in. The problem with this house is that it is so cheesy and kitschy that it is really awful. I was trying to figure out why I disliked it so much and then it dawned on me. 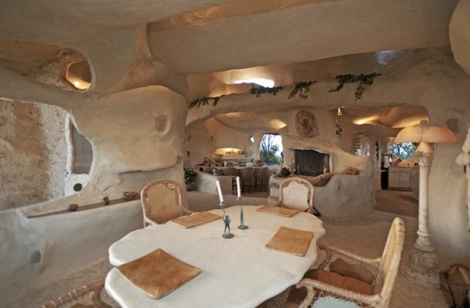 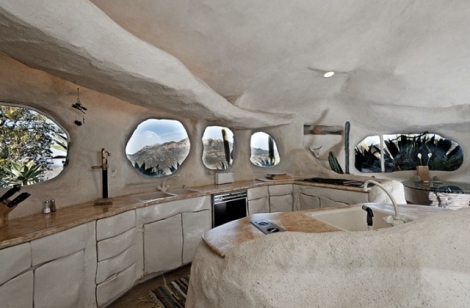 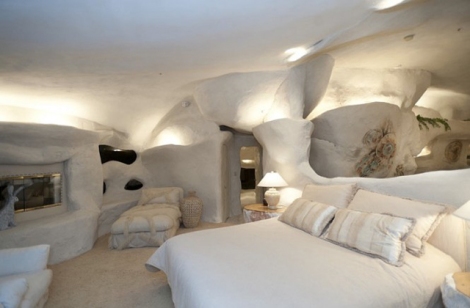 As a proposition – building a contemporary house to resemble the Flintstones home – is a really intriguing idea because we can imagine and fabricate our own home and the possibilities are open to interpretation. However, we see the constructed house and it is tangible in the realm of reality then it loses the fantasy of our imagination. Sometimes ideas are better than reality but sometimes reality surpasses the idea.

Artists have always engaged with constructing new propositions, it is something that I am very interested in. While I enjoy looking at ‘open’ works that captivate my attention, what I really enjoy is the contemplation -the room for interpretation- that follows and my ongoing engagement with the work after I leave. As an open system, these artworks remains indeterminate, receptive to evolving investigation and future dialogue. This is why I believe ‘Bedrock’ fails, it is a one liner with no possibility for future dialogue or interpretation. 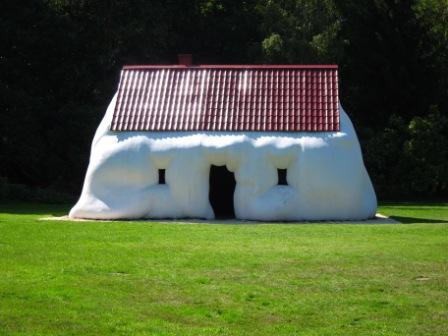 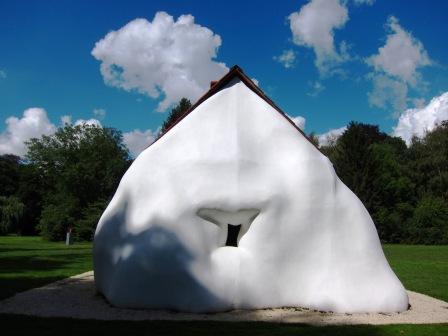 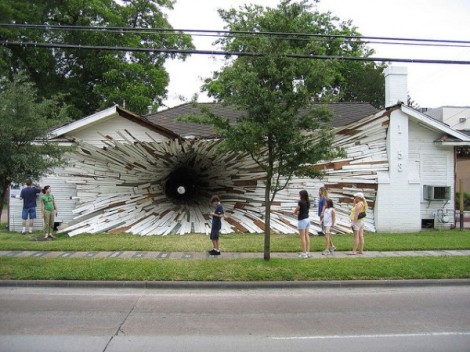 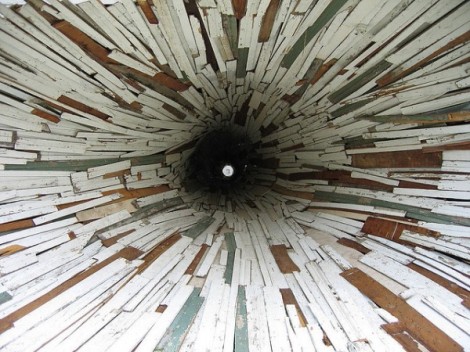 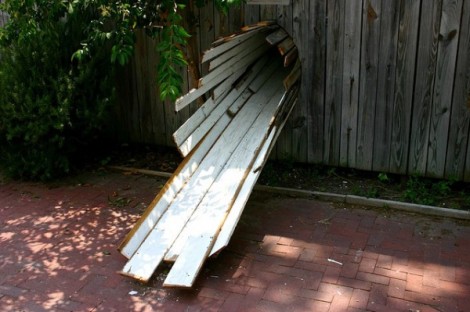 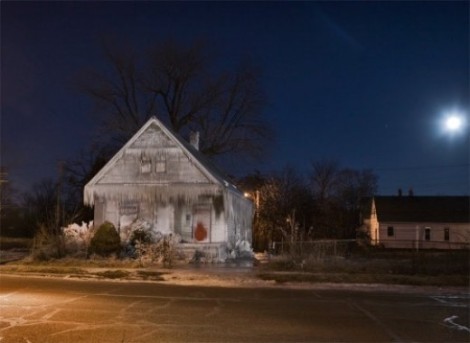 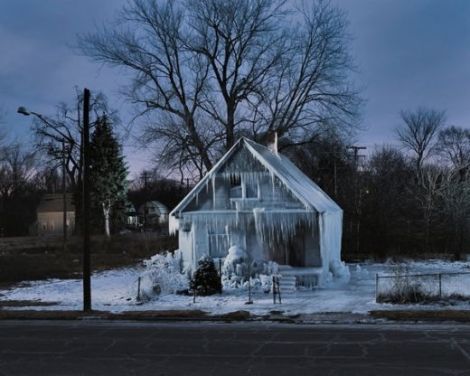 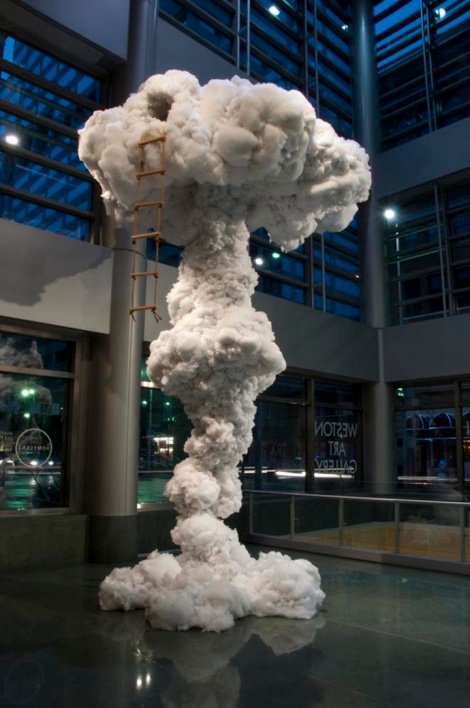 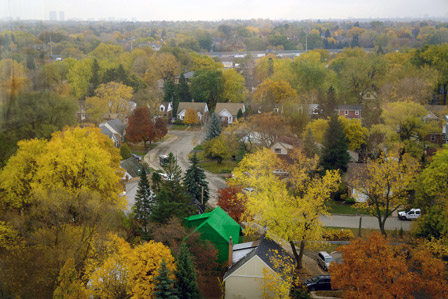 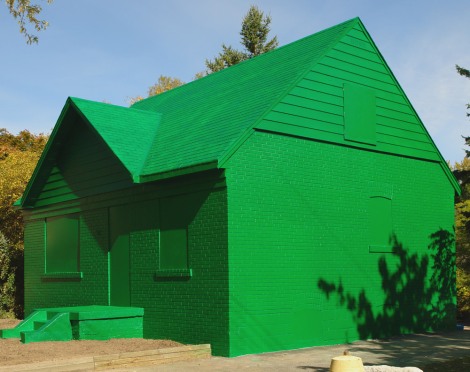 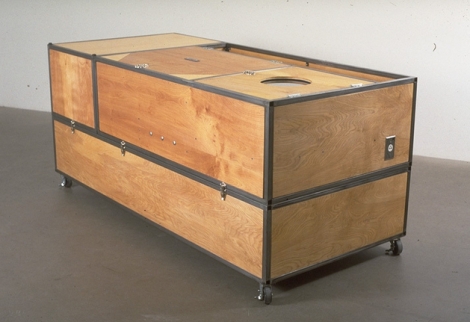 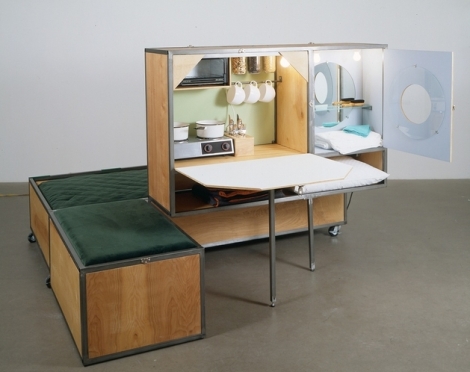 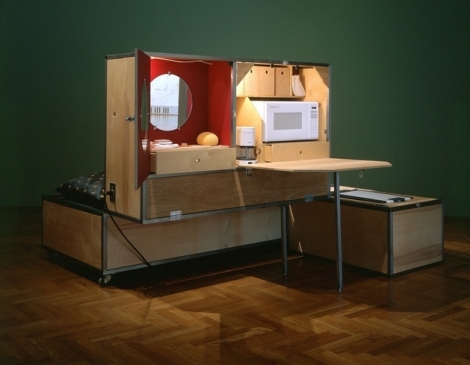 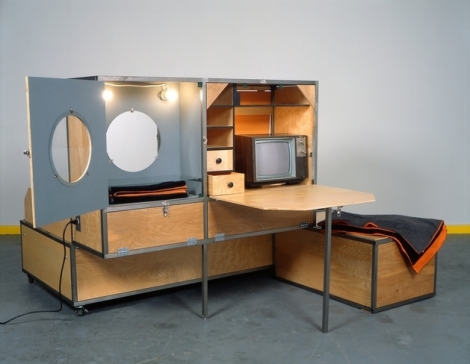 4 responses to “A house is not a home”