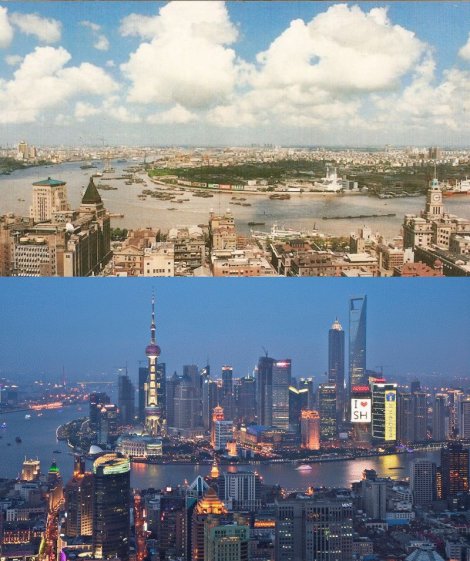 I saw this image of Shanghai’s 20 year transformation and I was really mesmerised with the amount of urban development the city has undergone. Unfortunately, its not a very flattering image of the city’s skyline and this got me thinking about our perceptions about density within an urban city.  Shanghai has one of the most detailed scale models housed at the Shanghai Urban Planning Museum. What is really fascinating with this particular model is that it is also a model of the future and has incorporated all future approved development until 2020. 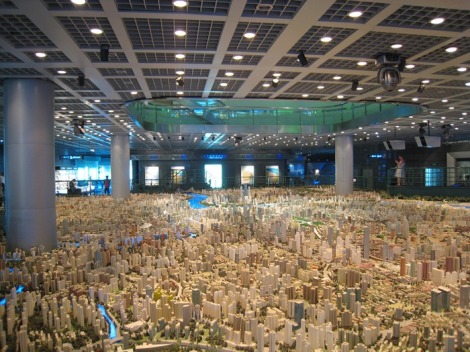 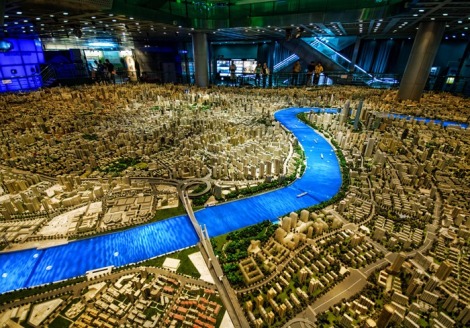 However, my view of the city is altered when I look at this model. I don’t find this unflattering and infact I find it inspiring. Models provide a unique perspective of a city but a model is pristine, all of the built form is uniform in colour and scale, everything is  ‘even’. Is my sense of the city skewed after seeing this city model? It is maybe this ‘flatness’ that has me drawn to the model and not the first image.

I posed a question with my title and I just am not sure of the answer. I think many artists are confronted with this question as well.  While I find all of the work in this blog mesmerising I am also conflicted with the amount of urban development the city has undergone. 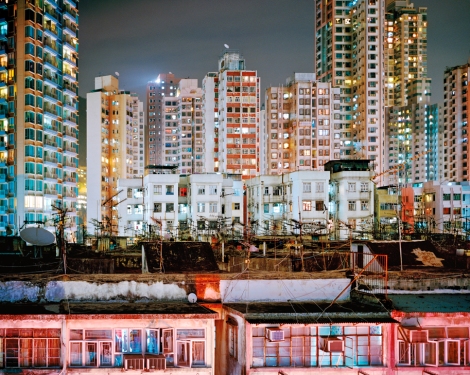 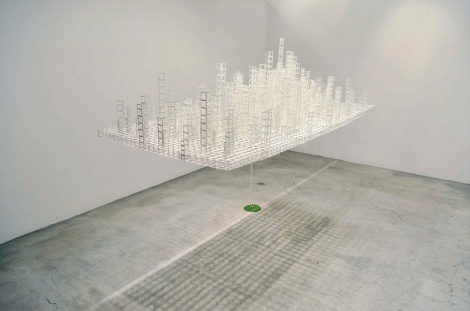 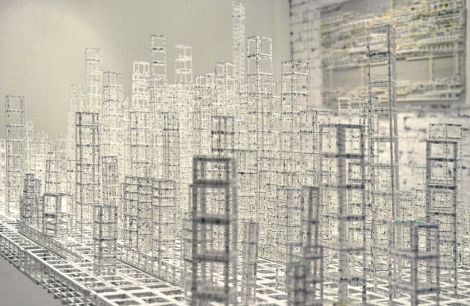 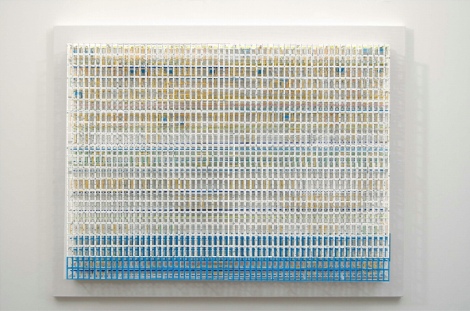 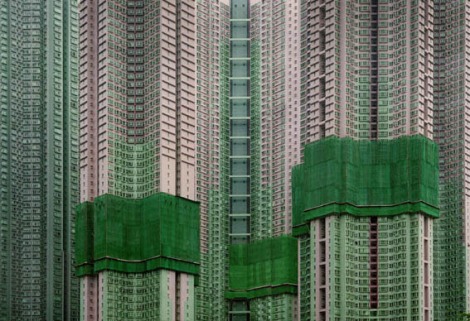 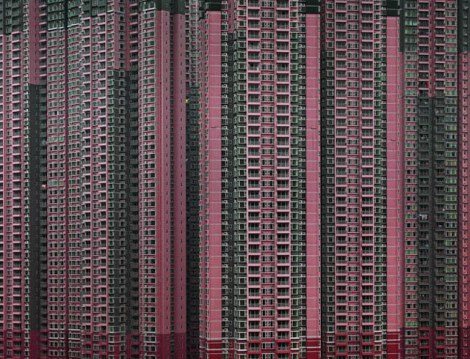 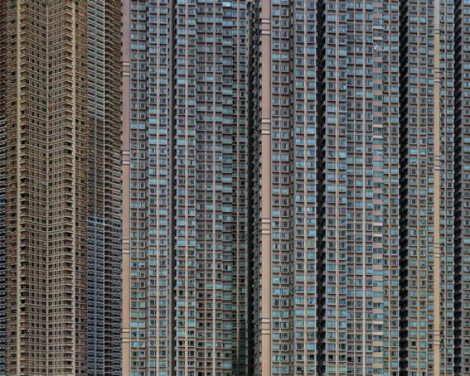 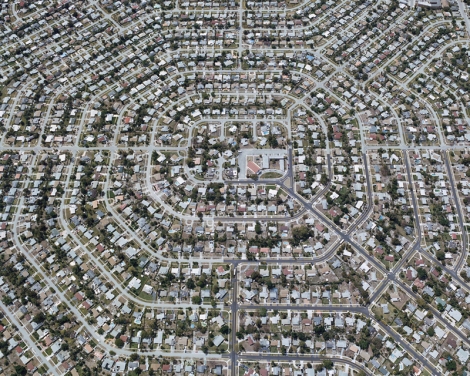 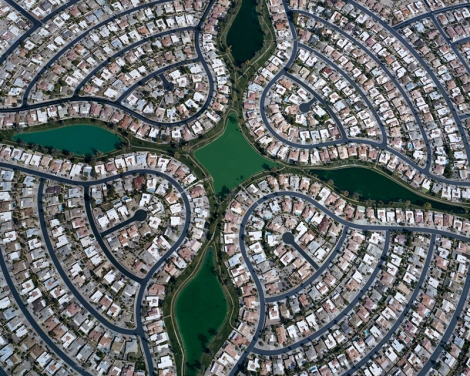 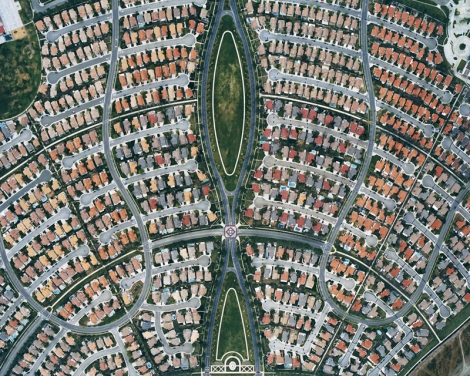 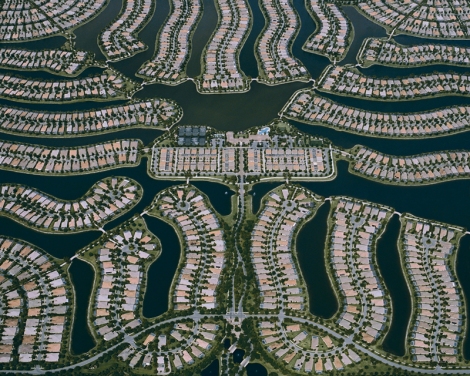 2 responses to “Can density be beautiful?”