Peter Cook had great insight about using the airport as a model to build a city. I thought this was a great idea to start thinking about our city, its structure, and its infrastructure in terms of an open architectural model (which is not unlike Cedric Price’s Fun Palace or Constant’s New Babylon).  A model that incorporates mobility into its day to day operations. The techniques of the airport, the harbour, the factory or the Internet should be considered as ways of thinking how the city could take form because these institution’s formation have become elastic. However, considering these models would require the deconstruction of old rules, old ways of thinking and the embracing and developing a new reference system, a new set of rules.

When  I saw this book,  Aerotropolis by Greg Lindsay and John D. Kasarda I was extremely intrigued because I thought it would be providing an inspiring new model. The concept of developing an urban plan in which the layout, infrastructure, and economy is centered around an airport is an interesting concept in theory but as I read more I began to question the logistics. John Kasarda is a professor of Strategy & Entrepreneurship at the University of North Carolina and has developed the term”aerotropolis.” He believes that since the global business network  has changed air travel to accommodate the demand for overnight shipping, most airports built at the  periphery of the city, are outdated models.  He believes that major airports have become key nodes in global production and enterprise systems offering them speed, agility, and connectivity. He boldly states that “Aviation is the 21st century’s physical Internet” supplying fast long-distance connectivity. The major flaw in his proclamations is that his development model relies exclusively on fossil fuel. He is not an urban planner (yet he is the developer for the Sangdo International business district) so he is not providing a new model but relies on the same development patterns are already in use.

Needless to say I was very disappointed in Aerotropolis so I thought I would include artists who are not proposing  new models but instead are exploratory and consider the unlimited possibilities  about contemporary air travel and maybe the city as well. Because as Henri Lefebvre believed demanding the impossible was the only way to get all that is possible. 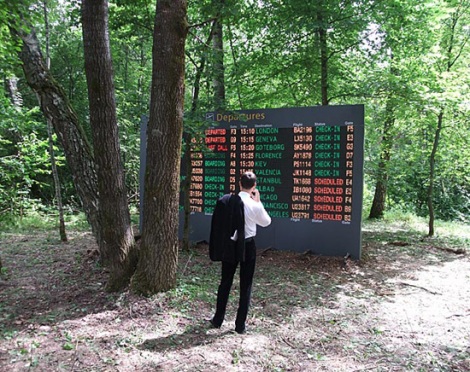 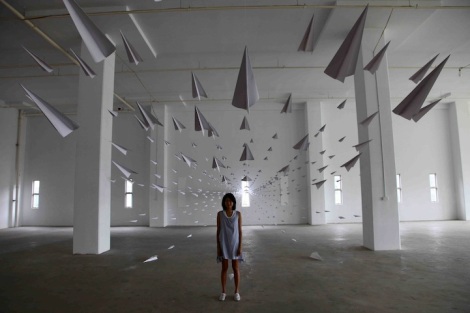 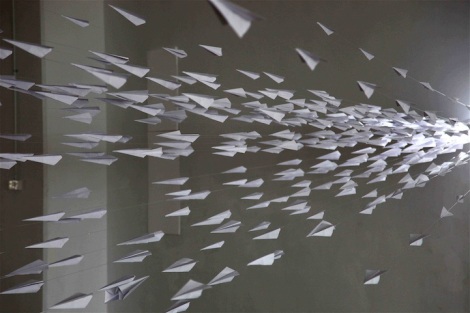 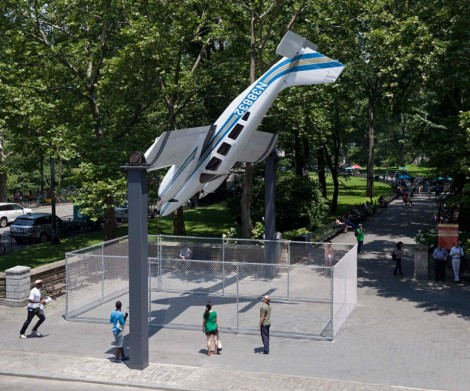 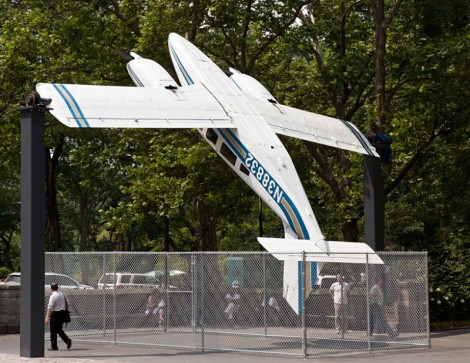 And I thought I would end this post with a still from Fritz Lang’s Metropolis made in 1927, a movie ahead of its time.