The Exposed City written by Nadia Amoroso, which I have written about a little here introduced me James Corner, landscape architect and Principal at James Corner Field Operations. I feel like I should have already known about his practice especially since he worked with Diller Scofidio + Renfro  on the Highland in New York which I also talk about here.

Corner has distinguished himself with his approach to non-traditional map-making which he refers to as map-drawings. What separates his map-drawings from traditional maps is his incorporation of landscape images and other data that is usually compiled to produce the map but omitted from the completed projection. Another of Corner’s unconventional approaches to constructing his maps is the inclusion of multiple views and elevations to depict the landscape.

He has been criticized for taking liberties with his maps and that they cannot relay the same information as traditional map. It has also been remarked that his work is too artistic to be considered real maps. However, his approach reminds me of the traditional cartography when maps were made by hand but the aesthetics played just as an important role as the science and technique of map-making.  The fundamental goals of early cartographers were to set the map’s agenda and eliminate irrelevant information by focusing on a clean map design to present the elements.

Corner uses the same conventions of analyzing data, simplifying the topography and reorganizing the elements that will be included in the final map. The element that I enjoy the most with Corner’s map-drawings it can be interpreted instead of it being merely a tool for illustration and remains indeterminate, receptive to ongoing investigation and future dialogue.  The map-drawings diagram a space of possibilities, one that lies between interpretation and reality. 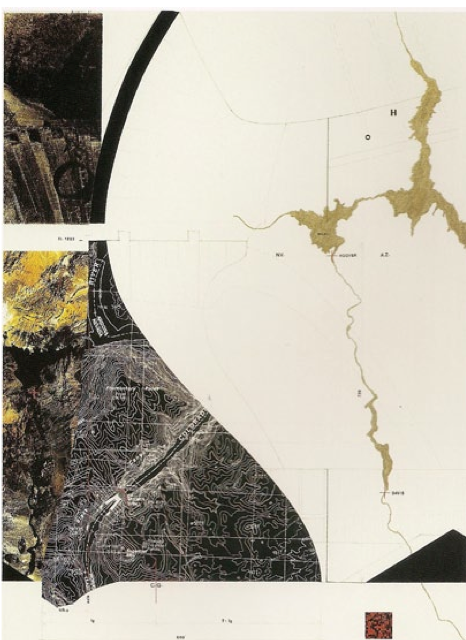 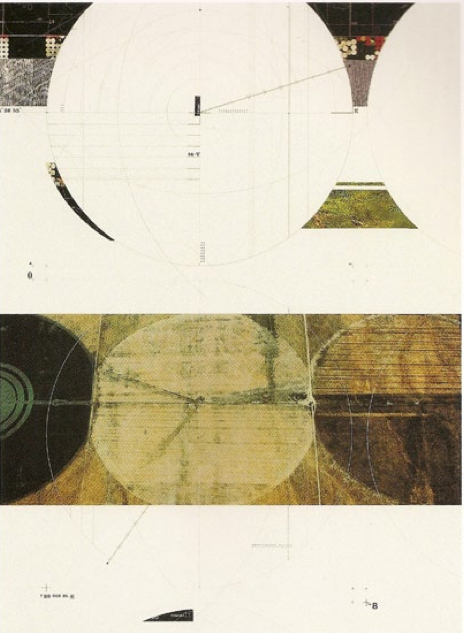 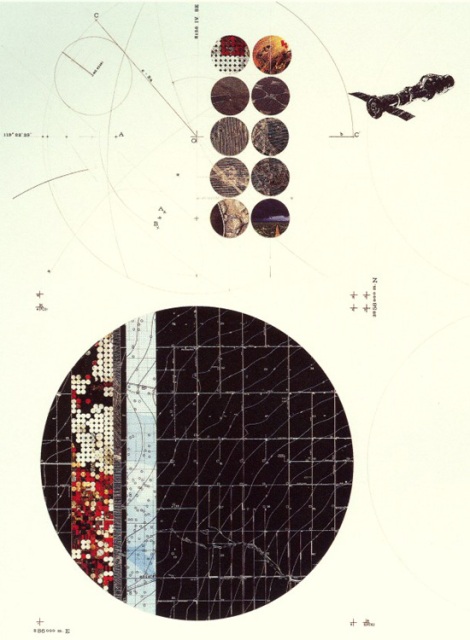 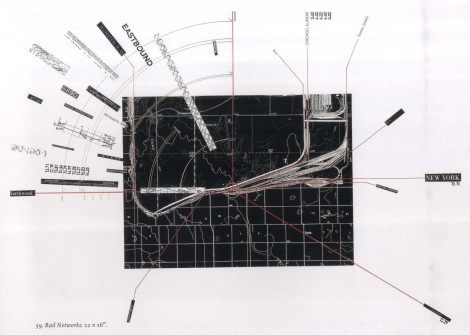